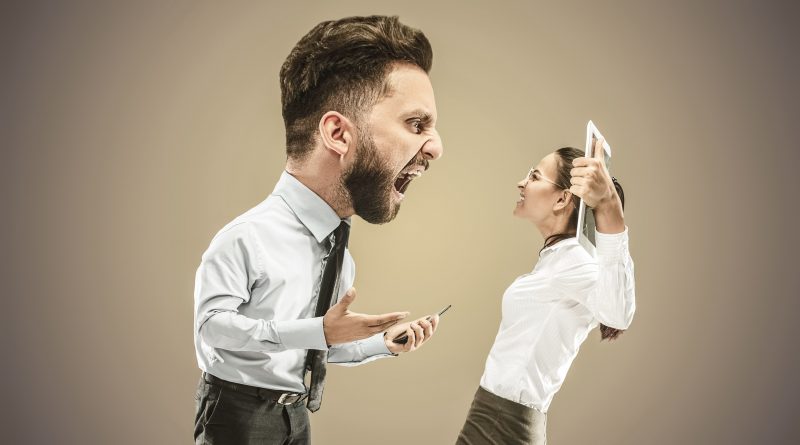 Adapted from a Fast Company article by Stephanie Vozza

Nearly everyone gets angry at work now and then. It’s a normal human emotion. But “anger at work is like vomiting,” says Hesha Abrams, author of Holding the Calm: The Secrets to Resolving Conflict and Defusing Tension, “Sometimes you have to throw up, but you should look for a trash can, so you don’t vomit in the middle of everybody.”

Because “anger is a normal emotion, if you don’t deal with it, it sits and compresses and then blows up and explodes out in an ugly, nasty way,” Abrams says. It can become rage. “Rage has no place in the workplace, but anger does.”

“Quite frankly being out of control is scary to other people, especially when it’s someone higher up the power structure who can’t control themselves.”

“Anger can be used to your advantage, but only if you express it in the right way.”

Strategize to channel your anger: 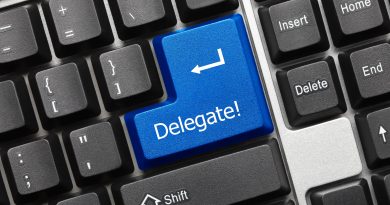 How to Delegate with Confidence