By Laura Delizonna in the Harvard Business Review

“There’s no team without trust,” says Paul Santagata, Head of Industry at Google.

“The highest-performing teams have one thing in common,” says Laura Delizonna in the Harvard Business Review, “psychological safety — the belief that you won’t be punished when you make a mistake. Studies show that psychological safety allows for moderate risk-taking, speaking your mind, creativity, and sticking your neck out without fear of having it cut off — just the types of behavior that lead to market breakthroughs.” So how can you increase psychological safety on your own team?

Is this some New Age mumbo jumbo? No. “Ancient evolutionary adaptations explain why psychological safety is both fragile and vital to success in uncertain, interdependent environments,” Delizonna explains.

“The brain processes a provocation by a boss, competitive coworker, or dismissive subordinate as a life-or-death threat. The amygdala, the alarm bell in the brain, ignites the fight-or-flight response, hijacking higher brain centers. This ‘act first, think later’ brain structure shuts down perspective and analytical reasoning. Quite literally, just when we need it most, we lose our minds. While that fight-or-flight reaction may save us in life-or-death situations, it handicaps the strategic thinking needed in today’s workplace.”

“When the workplace feels challenging but not threatening, teams can sustain the broaden-and-build mode. Oxytocin levels in our brains rise, eliciting trust and trust-making behavior. This is a huge factor in team success, as Santagata attests: ‘In Google’s fast-paced, highly demanding environment, our success hinges on the ability to take risks and be vulnerable in front of peers.’”

So how can you increase psychological safety on your own team? Try these 6 Steps that Santagata took with Google.

“How can I Big Room successfully?” 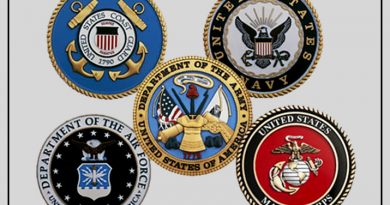