Net Power LLC announced plans Monday to build the world’s first utility-scale gas power plant with carbon capture, which it said would generate electricity with close to zero emissions. Ron DeGregorio, Net Power’s chief executive, said the plant would provide “the trifecta of clean, dispatchable and reliable cheap power.” Construction on the roughly 300-megawatt project will start during the third quarter of 2024 near Odessa, Texas, and be online in 2026. Read more HERE. 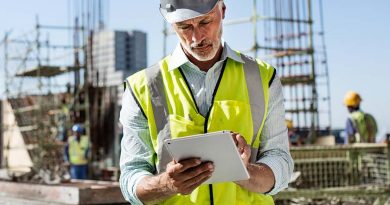 Productivity key is Systems, Not People 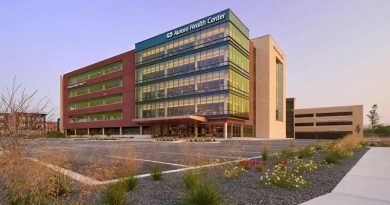 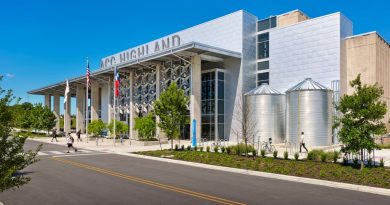